from Only In The Dark by Jesse Ainslie 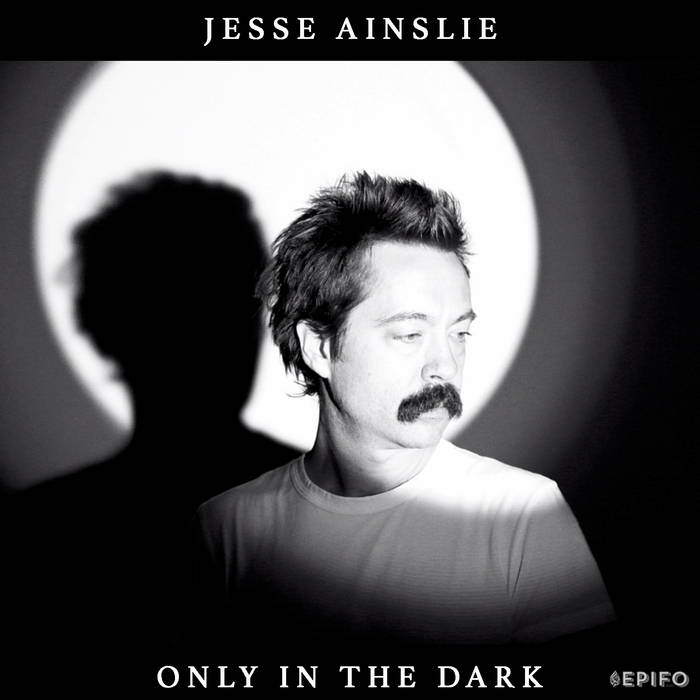 Ainslie on “Back To Texas”:

I knew Jacob Blaylock in New York City. He claimed that he was AWOL at the time, but I've come to doubt some of the things he said. He had been stationed in Alaska, he said he had served in Kosovo. We wrote songs in our living room, we played Zombies covers in our basement, we stayed up late drinking cheap beer and watching Twin Peaks.

He returned to Texas and the Military about a year later. We lost touch.

I know he was training in North Carolina, for a bit.

The next time I saw him, I was in the Raleigh Durham airport, headed back to New York. I was walking by the news stand and the Times had a cover story about veteran suicide rates. In the accompanying photograph, Jake was sitting by a grave, eyes red with tears. His buddy, Brandon Wallace, had been killed by an explosive. Jake played Brandon&#39;s guitar at the funeral. He stopped playing after that - he couldn&#39;t pick it up without crying. A few months later, back in Texas, Jake took his own life. He left a note in the glove box.

Only some of this story was told by the Times. I have been looking for him. Scouring the internet for every tribute, every obituary, every loved one...

Jake was an important friend to me. We loved each other, and each admired the other in our own ways.

I can't, nor would I claim to, speak for Jake. I do not know his traumas. I do not even know his whole biography. But, I remember the frantic intensity, the anxiety in his eyes when he described killing a man. I remember how sensitive, how loving, and how angry he was. And, I wrote Back To Texas with him in mind. It is not his story, but it is the least I can offer in his memory. I loved him, and I still love him. And I am grateful to him for giving me a place to belong, even though he himself knew no sanctuary.

I wanted this memorial to speak to the overwhelming darkness, the flashes of light. Isolation and chaos. Great light burst forth from his darkened heart, great lights broke the silence in a strange land.

So, I have attempted to share his story, as best I can.

You went back to Texas
Seems nothing’s changed
Papa’s in the big house
Mama’s passed away
Your old guitar, she sold it
Lily’s nearly five
The way your old friends ask you
“Ain’t ya glad to be alive?”

The boys back in the desert
Half a world away
Bombs beneath the tranquil moon
Fires burning through the day
Left his body in Virginia
Left that girl in San Antone
The way your old friends ask you
“Ain’t it nice being home?”