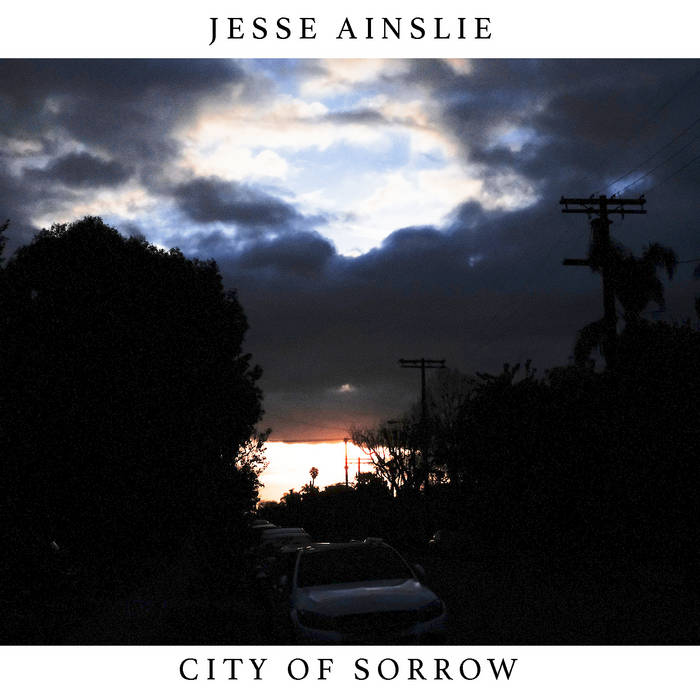 During a Phosphorescent tour opening for David Gray, Ainslie became close with Gray’s keyboardist James Hallawell. Hallawell invited Phosphorescent to Sawmills Studio in remote Cornwall. It was a freewheeling session of James’s and Jesse’s original compositions and a handful of covers. Ainslie recalls, “We were down by the river, taking canoe rides, feeding and taunting swans.”

Drawing on influences ranging from the tonal explorations of Warren Ellis to the delicate emotional landscape of Mark Knopfler and the ceremonial sonic apocalypse of the mighty Crazy Horse, Ainslie transmits raw emotion and the sublime power of redemption through exquisite, soulful guitar work, clear melodies, and insightful songwriting reminiscent of the great Warren Zevon.

Ainslie has recorded and toured internationally as a member guitarist and vocalist of Phosphorescent, Virgin Forest, and Castanets, and he has performed alongside Willie Nelson, David Gray, The National, and Deer Tick.